Traumatology physicians or trauma surgeons have their primary focuses fixed on repairing damage and controlling it without further disintegration .

The field of medicine that studies and treats diseases and conditions by the means of operative procedures is known as surgery. A procedure falls into the category of surgery when there involves the cutting of tissues or closure in earlier wounds on a patient. A surgical procedure usually requires a surgical team, a sterile environment, and the usage of anesthesia and antiseptic precautions. There are different methods of surgeries, including invasive and non-invasive procedures and even laser and radiosurgery. A surgical specialization usually involves the training of a candidate into the different aspects, and body parts that are involved (neurosurgery, orthopedic surgery, cardiothoracic surgery) before finally involved in the study of a specific specialization. Traumatology is the study of injuries and wounds that are caused due to external trauma, especially in situations of an accident of violence inflicted on a person. It treats these injuries by either surgical or non-surgical methodologies and works hand in hand with critical care. Traumatology physicians or trauma surgeons have their primary focuses fixed on repairing damage and controlling it without further disintegration before the patient can be treated for comfort and care. Traumatology surgeries focus on cases that are involved in the conditions such as, blunt or penetrating trauma, which is an injury from a forceful impact, burns, where severe burns, such as thermal burns, chemical burns, frostbite, and inhalation injury burns are treated. They are also involved in emergency general surgery conditions, where people have unexpected medical emergencies that need immediate surgical intervention.

The course follows a residential policy of study and covers topics that provide extensive knowledge to students, where a graduate is expected to be able to complete procedures such as, being able to describe the principles of cardiopulmonary resuscitation to be able to enumerate, classify and describe the basis of disorders of the various human systems, and to be able to define and describe the various aspect of respiratory and circulatory failure, which is basically shock. It prepares the student to be able to understand the nutritional, metabolic, and endocrinal effects of trauma and critical care, to be able to diagnose and manage acute surgical patients including trauma, obstetric, geriatric, pediatric, and disabled patients, to have a basic understanding of the trauma systems, such as trauma scores, GC scale, Triage, etc., to be able to describe hematological and coagulation disorders, the pharmacokinetics and dynamics of drug metabolism, and excretion, to have acquired the ability to organize emergency trauma & acute care services in any situation, have an understanding of the ethical and legal aspects of surgical critical care and acute trauma care, and to have the ability to prioritize treatments in the initial management of victims in the case of life-threatening surgical emergencies.

The MS - Traumatology, and Surgery is a three-year post-graduate specialization for those with an aptitude for traumatology and medicine. The course requires and minimum qualification of medical certification from a recognized state or central board of medicine. Those seeking to study trauma medicine are especially important in war zones and war-prone countries, where emergency medicine is of tremendous requirement. A graduate can also seek a career as an attending trauma surgeon, in private or government hospitals or health care facilities that have emergency treatment centers. There is also plenty of research opportunities where the establishment and protocols for various critical conditions and traumas need to study extensively and established. 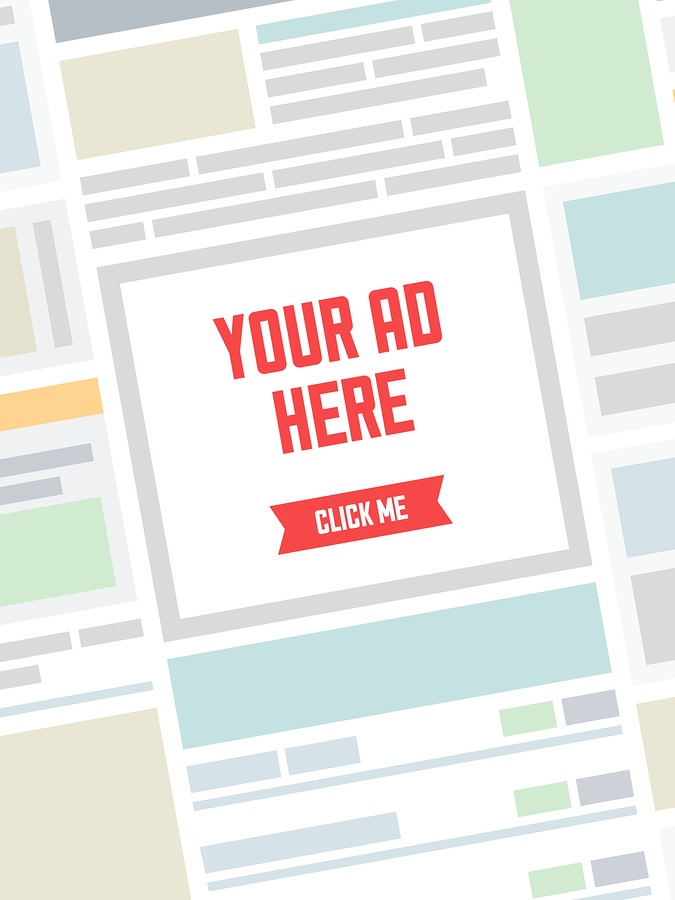